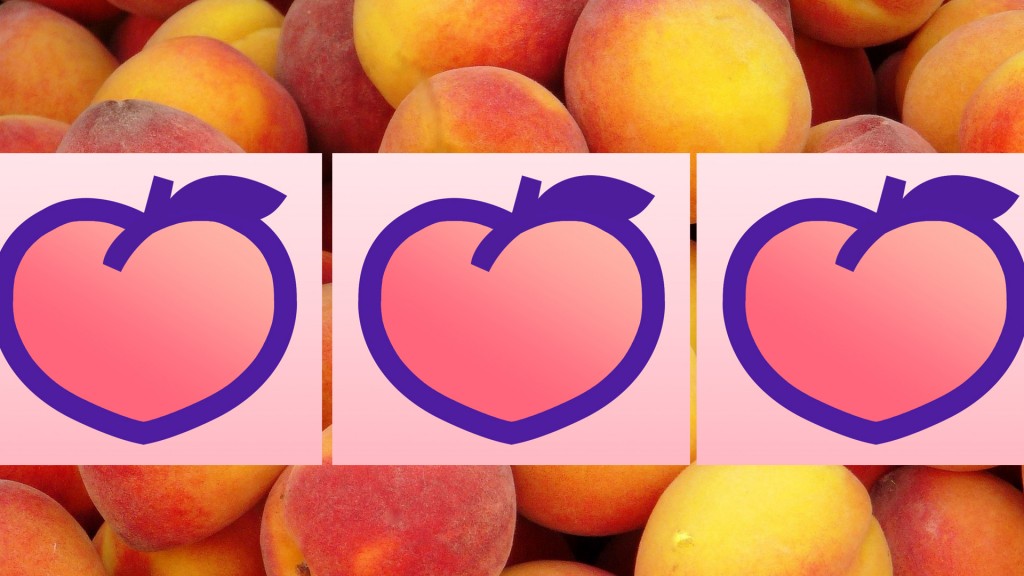 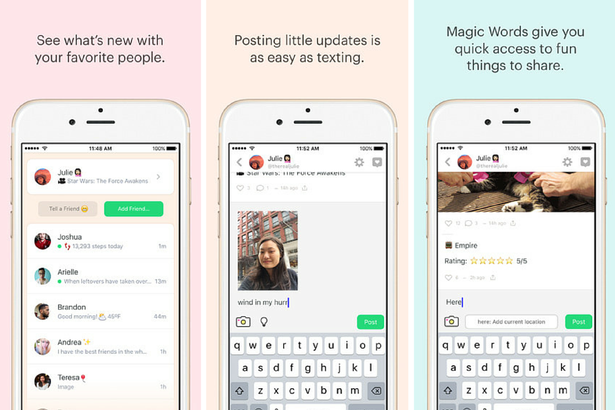 It’s hard out there for a Peach February 9th, 2017Anthony Cospito