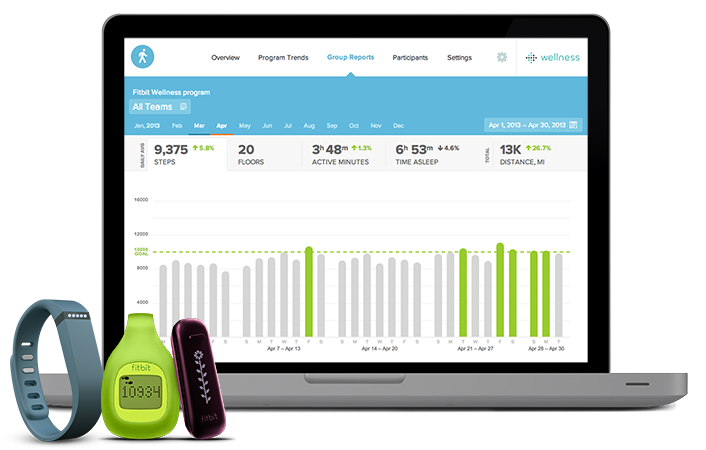 Would you share your Fitbit data to save money? February 5th, 2016Anthony Cospito
Tagged: fitbit